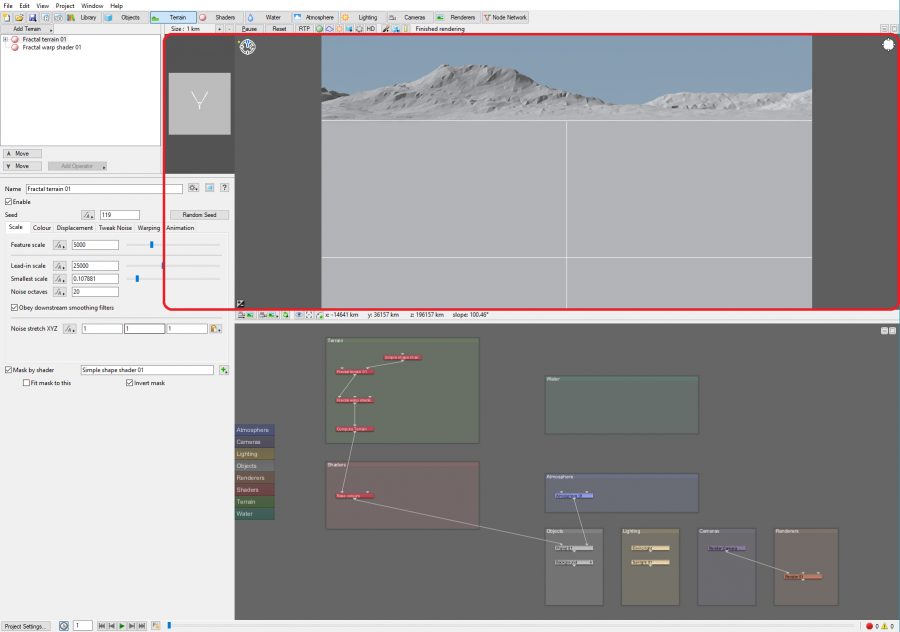 The 3D preview toolbar has a number of controls that allow you to change what you see in the 3D preview, as well as tools for interacting with your scene.

On the far right of the 3D preview toolbar are the Painted Shader and Measurement Tool buttons. These are signified by a paintbrush and ruler, respectively. 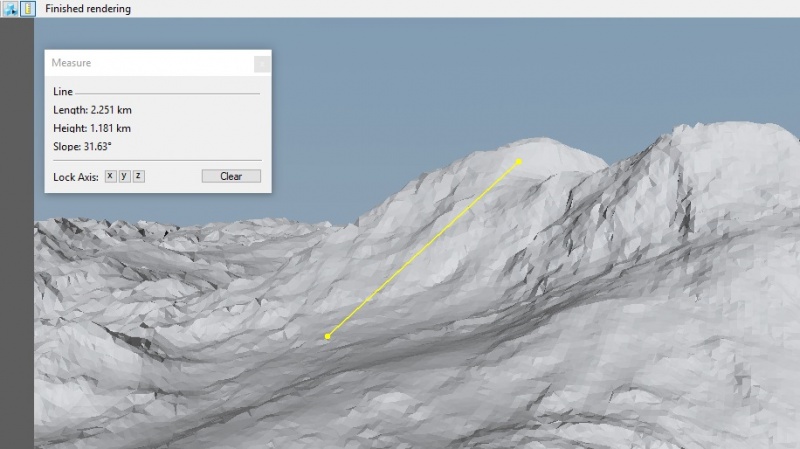