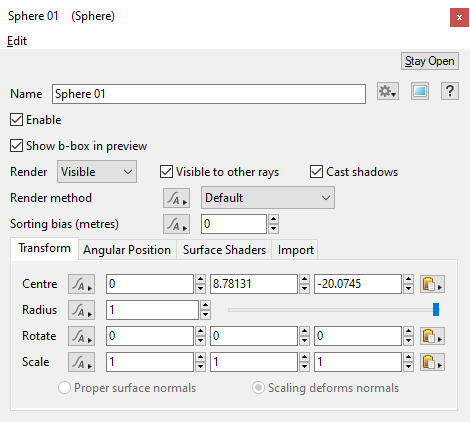 In Terragen, 3d objects fall into one of two categories; “Displaceable” or “Populatable”.

Populatable objects can be instanced via a Populator node. On object nodes with displacement features implemented they rely on per-vertex/Mesh displacement in object space prior to instancing. These objects cast very precise shadow, reflections and subsurface scattering. They render faster, especially with reflections or in the Path Tracer, and have better motion blur and depth of field due to ray tracing. While these objects can also update within the 3D Preview in non-RTP mode, ideally the RTP mode is better suited for populatable and ray traceable items. Note that populations may need an extra repopulation step. Examples of populateable objects are the Card, Grass Clump, Poly Cube, Poly Sphere, Rock, and imported geometry in TGO/OBJ/LWO formats.

This useful shape is also the basis for the Background object in the default Terragen project. 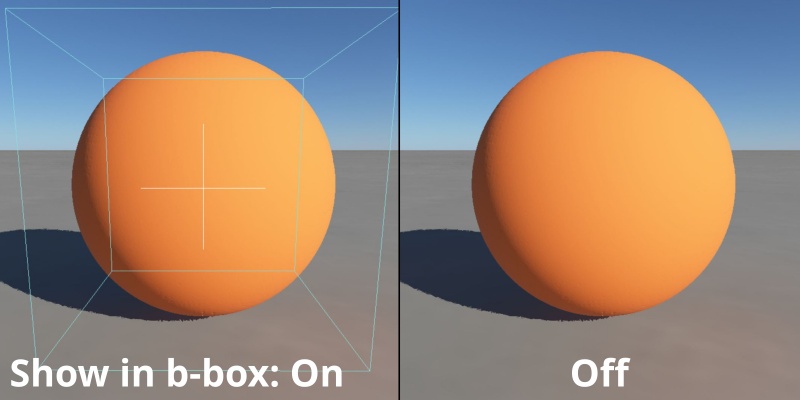 
Force Displacement: When enabled for a 3D object, its surfaces will be subdivided into micropolygons at render time, which allows the 3D geometry to be displaced correctly but at the expense of slightly longer render times. It is useful when you have some objects you want to render with displacement but you don't want to change how all the rest of your objects are rendered, i.e. Ray traced. 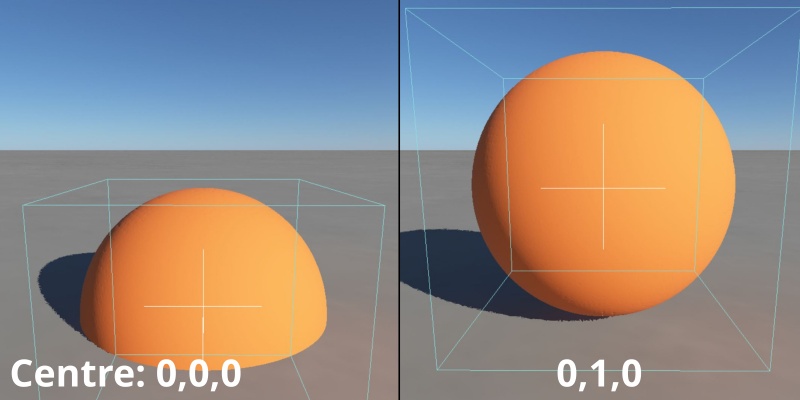 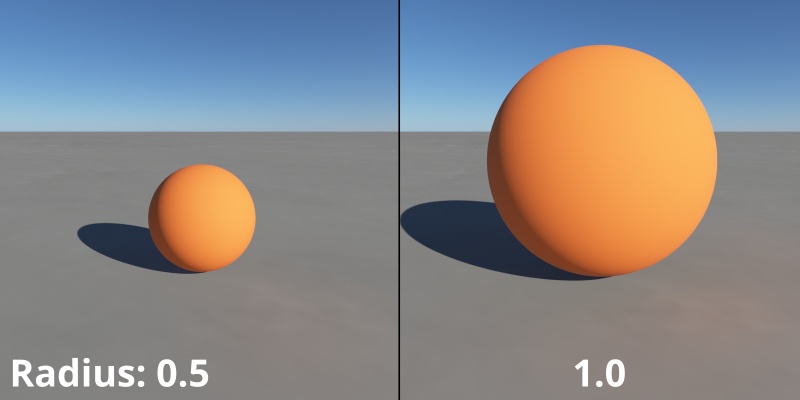 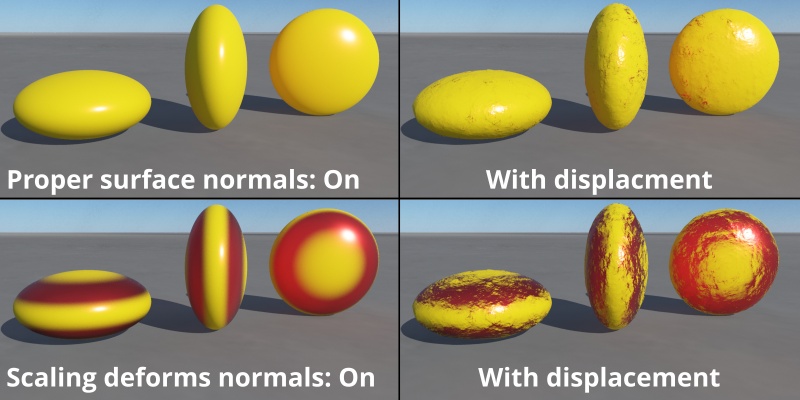 This tab has settings which use angles and distance to set the position of the Sphere object relative to the scene origin. These settings are an alternative to using the Translate setting in the Transform tab. The diagram below shows how all the parameters relate to each other and the origin.

This tab lets you assign a surface shader to texture the Sphere object.